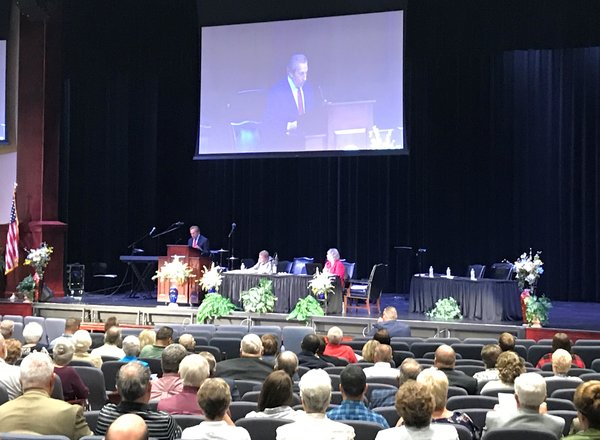 Elected to following offices were:

General Board of Examination and Ordination: Dr. David Lattimer